You are here: Home / Social Media / Apple removes popular apps in Iran due to US sanctions 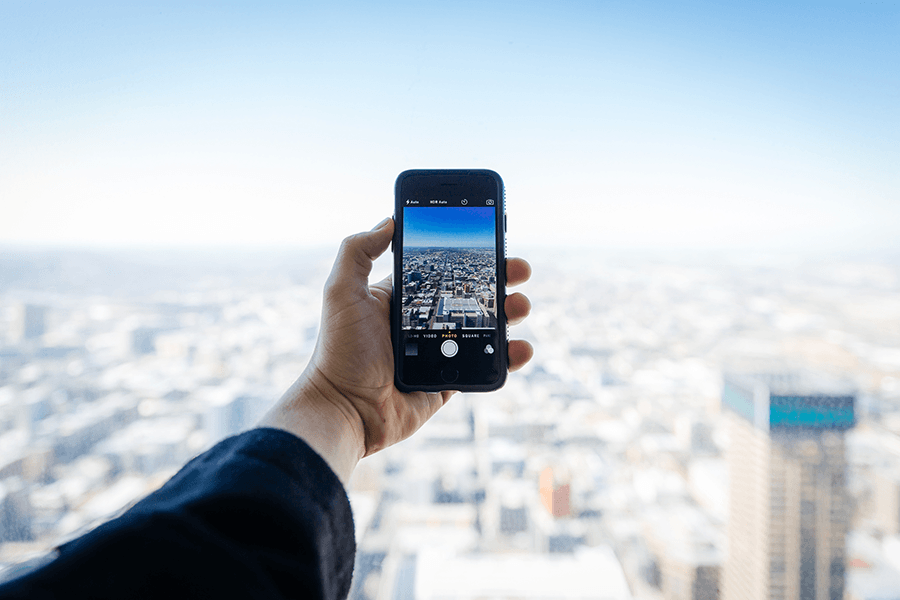 Apple removed some of the popular Iranian apps from its app store, due to U.S sanctions against Iran. It has been a rough time for Iranina IOS developers that they have met strict restrictions in recent months.

On Thursday, Apple removed Snapp, an Uber-like ride-hailing app, from its App Store, after having previously a range of other apps, including DelionFoods, a food delivery service. The company also prevented updating of their apps in app store.

Despite there is no app store in Iran, developers created an enormous amount of apps with other countries app store.