TimThumb is a simple, flexible, PHP script that resizes images. You give it a bunch of parameters, and it spits out a thumbnail image that you can display on your site.

TimThumb has seen a massive amount of use across the WordPress world, and a few months after we released it, I took over development from Tim, a friend of Darren Hoyts, who created the original script. Since I took over there have been a whole host of changes, bug fixes, and additions.

Personally  I am using the technique in my websites, thanks Ben Gillbanks. 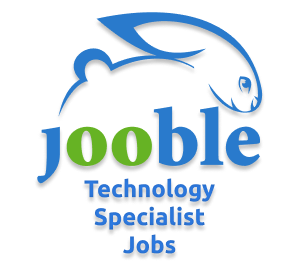