This is the era of Social Networking websites, as studies revealed 80% people in World using at least one social networking site. These sites changed the meaning of being social, and it’s been through online. It is better to educate your younger ones to use these facilities with most care.

The social media sites are changing every day and its popularity. Orkut, MySpace was very popular once, now they are no more. Now new players are on the field, with different flavors. It changes day by day. 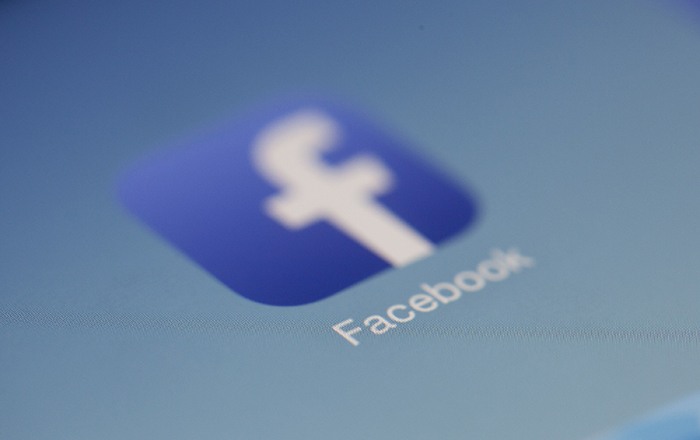 Without any dispute, one can say Facebook is the top social networking site currently we have. More than 20 Billion users visiting this beast website in their daily life. And they more than 1 billion logs on every day this social networking website.

Facebook messenger stands just behind WhatsApp with tons of cool features. Enterprises are using Facebook as a marketing tool and no doubt it’s an effective medium for marketing. 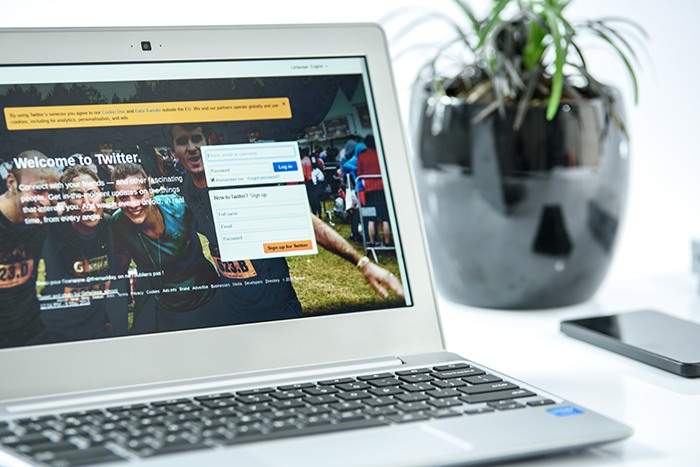 Twitter is the popular microblogging website, which usually used for breaking the news. Unlike other websites, it allows users to enter only 140 characters limited posts, called a tweet. It will display on the new feed and other people can retweet it and even like. Twitter has been changed a  lot from its inception in 2006.  Now it supports multimedia content as well on their tweets. 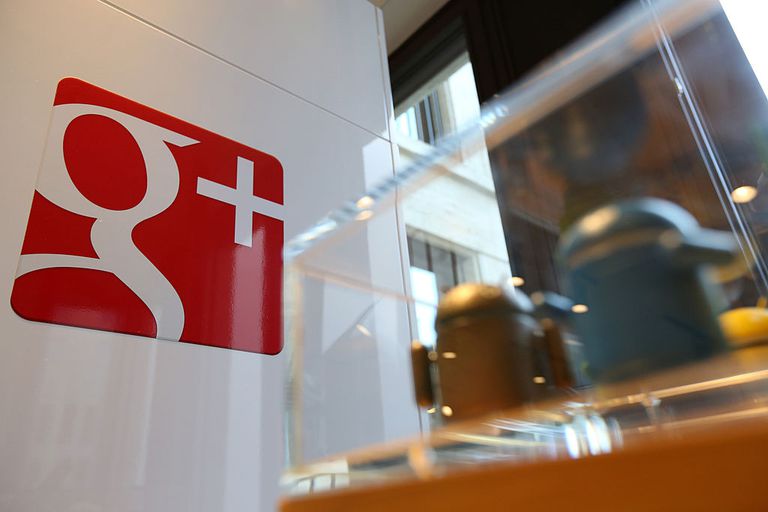 After failing some attempts on social media websites like Google Buzz etc, Google launched the Google +, ultimately it was a success. When it launched it was more like Facebook, nobody ever wanted a second Facebook. But the cool features evolved in 2015 has made this search giant’s Google + more attractive. 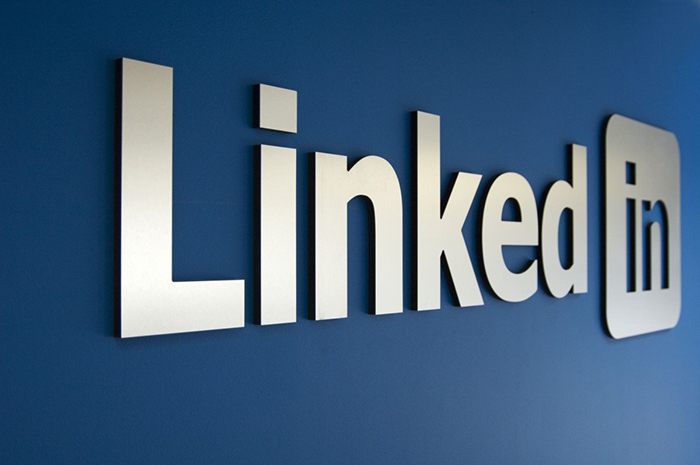 LinkedIn has been there for years to achieve the goal of getting good careers in someone’s life. Basically, its a professional network for professionals It acts as an online resume, that employers can see, with options to enter your previous work experience and academic qualifications. It has cool features like endorsements and recommends a person. We can endorse a person for his/her skill that they experienced in their past co-employment. It is also a platform for motivational articles and other life hack articles.

There is only one answer for what is the best platform for sharing your videos, it’s YouTube. After Google, YouTube is the second largest search Engine. Normal people considered to be a place for watching the videos, but it has a good ability to use for marketing purpose. You can have subscription service that will remove all the advertisements from the videos called YouTube Red.