A long time ago, coding was one of the hobbies for a few fiddling with computers. But now it has become a mandatory qualification in career skills. Job recruiters are also willing to pay a lot for people who are skilled in programming. Anyone can become a professional if they know the core concepts and fundamentals of coding.

Stuck Somewhere while doing your Programming Homework?. There are tons of websites out there to help you to solve problems such as assignmentxp.com.  They can help you with Python, Java, C++ programming help, or anything you want related to the programming.

The 5 basic concepts of programming language:

Let us discuss them in detail.

They are most important in a computer program. A variable is a location, where we can store information. This information can be referred to anywhere in the program by providing a unique name to it.
Example: What is your name?

The text box is the “Variable” that stores the information. Here, John is the information. Let us provide the variable with a unique name so that we can refer to it anywhere in the program. The unique name is “Myname”. (Or it can also be “ABC”).
As per the example, when we ask the program, what value does the variable “My-name” contain? The program replies “John” or whatever is mentioned in the textbox.

A variable name should not start with a number and should not contain space or underscores.

This process of getting the value for the variable is the important concept which we all have been using in online bank login, Amazon purchase, Facebook, etc…

Why are data types important?

It is the decision-making process in the program. It makes decisions based on parameters after analyzing the variable. Based on the condition given, it may skip a code or jump to a different part of a code or re-run the code.

This while loop control structure will check if age < 18 and will continue to execute the segment again and again until age =or >18.

It is a specific way of storing and organizing data. Some of the data structures are Array, Stack, Queue, Linked list, Trees, and Hashing.

It contains a group of elements with the same data type. 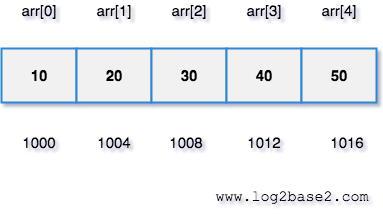 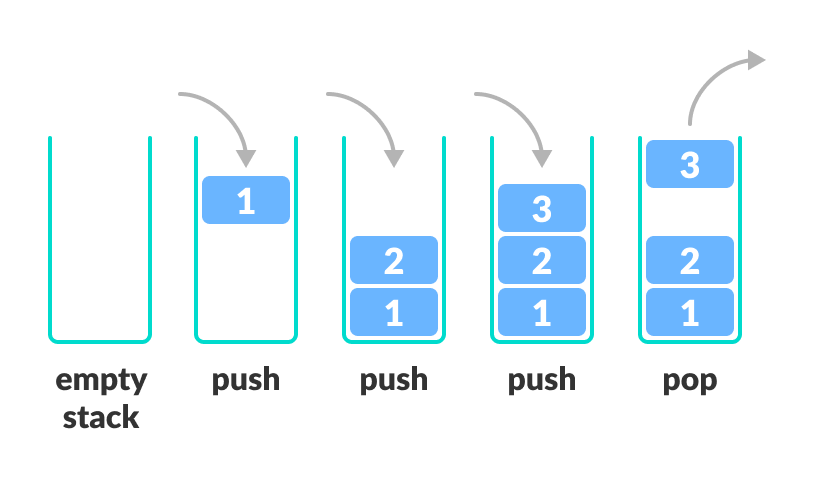 It follows a particular order in which operations are to be performed. Any insertion and deletion of elements can only be done at one end which is from the top. The Operations are done in the stack are:

It is similar to stack. But here we can insert data in one end and remove data from an-other end. It operates as (FIFO) First in first out algorithm. The operations in the queue are:

It is a set of nodes where each node contains one value and a pointer. The next member of the list is always pointed by the pointer.

It is nonlinear and has a hierarchical structure. The topmost node is called root and each node has some data which can be of any data type.

It converts large keys to small keys. The values are stored in the hash table. In the hash table, the data is stored as an array where each data has its own unique index value.

It is the rules that define the structure of a language. It has rules to control symbols, words, etc..so that the computer can understand. Else the compiler will display “syntax error”. Eg: spelling mistakes like “wile” instead of “while” or a missing bracket etc….

It is software, used to create, maintain, debug the program. Some of the tools are Compiler, debugger, IDE, Profiler, etc… The most common are Source code editor or compiler.

There are six basic fundamentals.

Let us discuss them in detail.